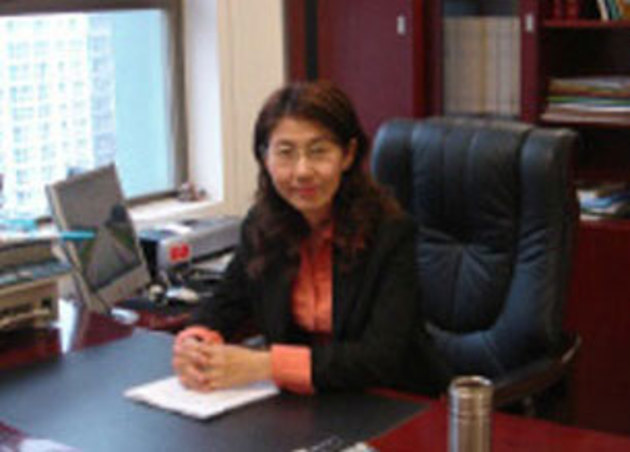 Wang, who has defended high profile activists, including jailed Uyghur dissident Ilham Tohti, Cao Shunli and Wu Gan, has been incommunicado since the early hours of Thursday morning, according to the Weiquanwang rights website.

The last communication from her was a social media post at around 3 a.m. which read: "I had just taken my husband and son to the airport ... and when I got back home at 3 a.m. today the power was out, and the Wi-Fi was cut off," the post said.

"I heard someone trying to force the door ... but it was dark and I couldn't see, but I could hear people muttering from time to time, but not clearly," Wang wrote. "Now, calls to my husband and son's cell phones are ringing unanswered. I really wonder what's going on with them."

Repeated calls to her cell phone resulted in a message saying, "We are unable to connect calls to this number" throughout Thursday.

"I took a look in the morning because someone told me that people had forced the door in the early hours of the morning," Cheng said. "The door hadn't been forced, but Wang Yu herself was no longer there."

"[They said] that dozens of police surrounded the building where Wang Yu lives in the middle of the night, and detained one person, saying that it was a drug bust," Cheng said.

An officer who answered the phone at the police office in Wang's compound said nobody of that name was there.

"We just came on duty today, so we don't know anything about this matter you mention," the officer said. "At least I can tell you that there's nobody by the name of Wang Yu here in this police station. If this person hasn't come home for a certain period of time, then the relatives or family can come here and file a missing persons report."

Wang's apparent detention comes after a number of negative comments about her in China's tightly controlled state media.

Beijing rights attorney Chen Jianggang told RFA on Thursday that Wang is "an outstanding example" of a human rights lawyer.

"Everyone knows that they have detained Wang Yu because she is an outstanding example of ... a human rights lawyer in China," Chen said.

"They are throwing the entire state power apparatus at a single lawyer."