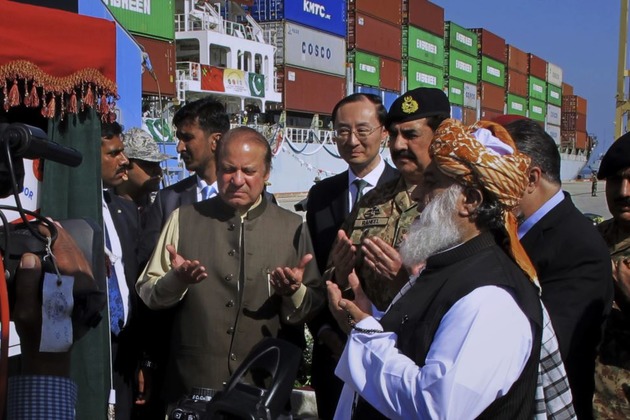 For China, the proposed CPEC route will offer the shortest possible access to the Arabian Sea and the Indian Ocean. Chinese ships currently travel through the Strait of Malacca and it takes about half a month to transport goods to or from China.

The Pakistani government is under fire at home for allegedly maintaining secrecy around CPEC-related projects and diverting much of the Chinese investment to the populous province of Punjab, a traditional stronghold of Sharif's ruling party.

The prime minister and his spokespeople have repeatedly denied the allegations.

'CPEC is for entire Pakistan and no province and region will be left out of it. The whole nation is united and determined to make CPEC a model of success and a flagship project of Pakistan and China friendship to take our friendship to greater heights,' said Sharif, while speaking in Gwadar.

Despite security and political concerns, Chinese and Pakistani officials say that CPEC-related projects have entered into full implementation and are making "remarkable progress."

They say 16 out of 24 "early harvest projects" are under construction and expected to be completed by 2018, creating tens of thousands of new jobs for local people.

Pakistani critics, however, point to a lack of structural reforms, corruption and mismanagement in government institutions for their skepticism about CPEC.

They insist that existing infrastructure needs a major overhaul to be able to absorb pressure that CPEC-related activities will generate in the coming years.

Economist Athar Maqsood Ahmad at Islamabad's National University of Sciences and Technology, known as NUST, says signs of improvement already exist in Pakistan, even without CPEC.

"The expected (official) growth rate with the help of CPEC is not much higher than what we have achieved on our own in the past," he noted.

The professor said much of the public debate is based on assumptions. He said it is not possible to examine the cumulative dividends of CPEC to Pakistan because documents at relevant Chinese and Pakistani ministries do not provide the same information. 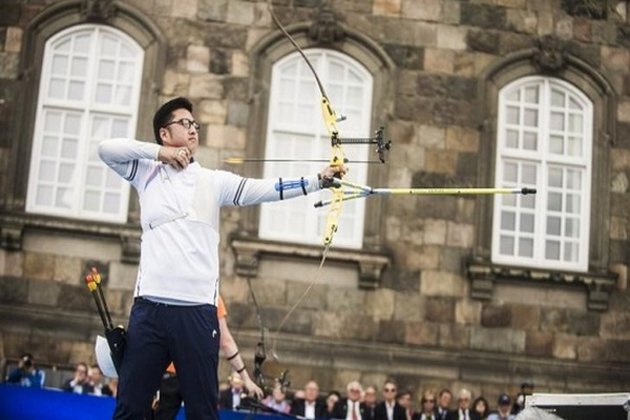