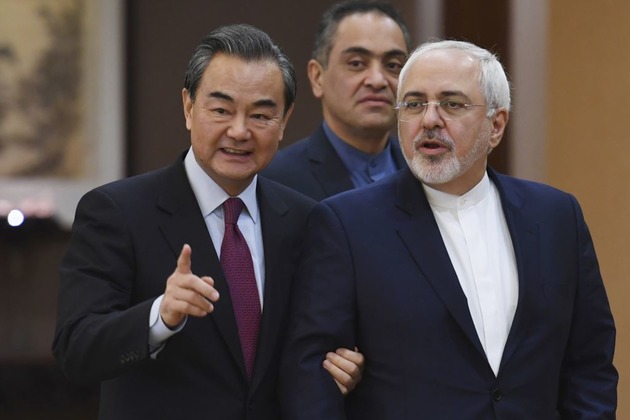 The foreign ministers of China and Iran have urged the governments that signed the Iran nuclear deal to continue to adhere to the agreement regardless of 'any changes in the domestic situations of the countries concerned.'

Their remarks appear to be directed at U.S. President-elect Donald Trump, who said on the campaign trail this year he would renegotiate the terms of the deal and increase its enforcement, calling the pact 'the dumbest deal I think I've ever seen.'

None of the other parties to the agreement have expressed interest in dismantling the deal.

The nations that negotiated the agreement 'have the obligation to fully implement it,' Iranian Foreign Minister Mohammad Javad Zarif said Monday in Beijing. 'Iran will not allow any country to take unilateral action to violate the agreement and Iran has the right to take action against that.'

Chinese Foreign Minister Wang Yi said the deal should be 'implemented fully and in its entirety, which is the common responsibility and duty of all parties involved in this agreement.'

The negotiations for Iran's nuclear deal sprang out of concern that Iran was working to develop nuclear weapons, which the Iranian government repeatedly denied.

The deal was reached after extensive negotiations between Iran, China, Britain, France, Germany, Russia and the United States. The agreement spells out a 10-year limit on Iran's centrifuges, a 15-year limit on how much it can enrich uranium and a 25-year period for United Nations inspectors to have access to its nuclear facilities, all pushing its major effects beyond certain changes in leadership among the nations involved in the negotiations.

U.S. President Barrack Obama called the agreement the world's best 'means of ensuring Iran does not get a nuclear weapon,' while diplomats involved pointed to the negotiations as an example of how nations can peacefully resolve their differences.

World powers have lifted their sanctions, unlocking billions of dollars for Iran and clearing the way for new business opportunities there.

Iran has complained that despite the lifting of sanctions that once barred financial institutions from doing business with the country remain reluctant to be involved in transactions. 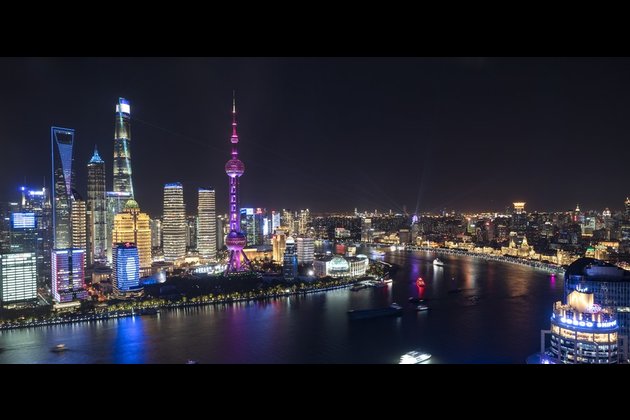 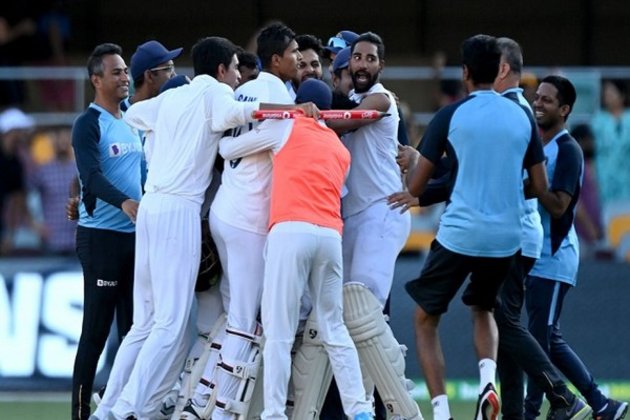 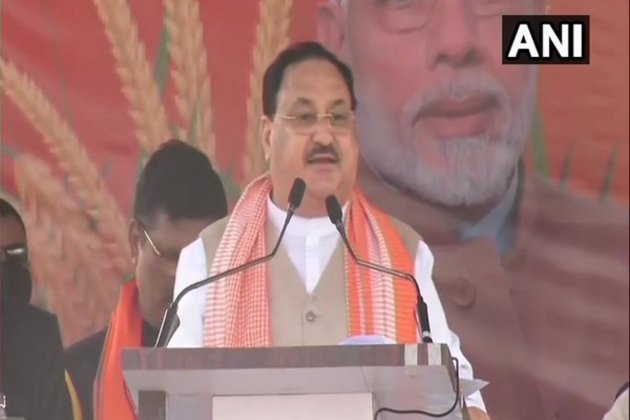