Philippines no longer seen as 'Trojan horse of the U.S.' 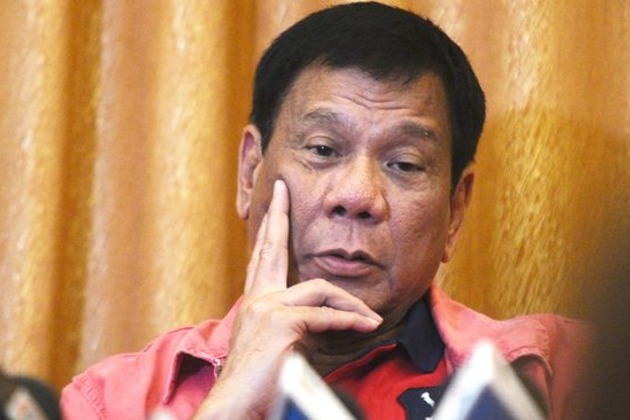 MANILA, Philippines - One of the United States' most loyal allies in Asia, the Philippines is now appearing to be leaning towards China in a bid to "normalize" relations following the longstanding South China Sea dispute.

Philippines President Rodrigo Duterte has been very critical of the Obama administration ever since he assumed office, especially in connection with the U.S. criticism of his war on drugs that has killed over 5,000 people since he came to power in June.

Sta Romana, a former Beijing-based journalist, said the Philippines was earlier "one-sidedly imbalanced in favour of the U.S."

"We are not abandoning our alliance with the U.S.... We are basically trying to normalize our relations with China," the incoming envoy was quoted as saying.

He added that Manila was open to working with China to access resources in the disputed region.

"The Chinese viewed the Philippines as a geopolitical pawn or Trojan horse of the U.S. Now they look at us as a friendly neighbor," he remarked.

He also noted that the plummeting of relations with the U.S. was in the aftermath of America's criticism of its crackdown on drugs.

"The problem came after they began lecturing him. The president considers it an internal affair," he said.
"The Chinese don't comment on your internal affairs."

China and the Philippines have been involved in a dispute for years due to the South China Sea issue in which the former claims territorial rights over most parts of the sea.

Duterte's predecessor had taken the matter to the International Court of Arbitration in The Hague, which ruled in the Philippines' favor in July, a decision that greatly displeased the Beijing administration.

However, when the fiery new Philippines president assumed office, he set about restoring ties with China and visited the country in October last year, even suggesting he would set aside the territorial dispute to build stronger ties.

And with Russia too, Duterte seems keen on cementing a closer relationship.

Two Russian navy ships arrived in Manila on Tuesday for a goodwill visit that will include maritime exercises, amid the possibility of a weapons deal.

The four-day visit by a Russian anti-submarine ship and sea tanker comes as Duterte seeks to improve relations with Moscow.

The Russian Navy's Pacific deputy commander, Rear Adm. Eduard Mikhailov, told reporters, "From us, on our side, we can help you in every way which you need."

All eyes this year will however, remain on how U.S.-Philippines ties will unfold, and the impact on America's overall footprint in Asia, as one waits to see how the relationship between incoming President Donald Trump and his equally unpredictable Filipino counterpart Duterte will play out.