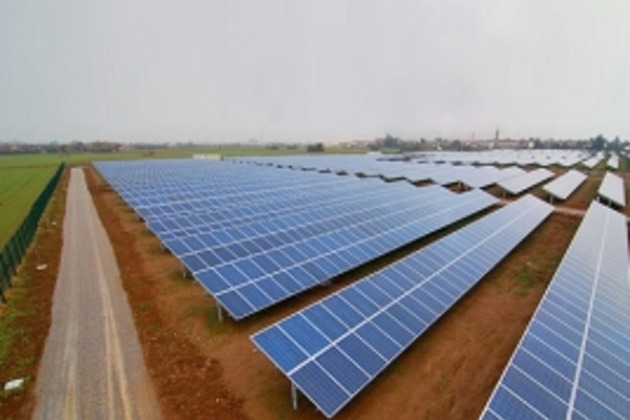 PanARMENIAN.Net - China's overseas investment in renewable energy projects jumped last year by 60 percent to a record $32 billion (30 billion euros), marking its leadership in the global market for clean energy, a report said, according to AFP.

In 2016, China finalised 11 foreign deals worth more than a billion dollars each, and is expected to pick up the pace this year, according to the Institute for Energy Economics and Financial Analysis (IEEFA).

China announced recently that it would sink at least $361 billion into renewables by 2020, key to the country's transition away from polluting coal power.

Overseas investments last year ranged from lithium battery makers in Australia and Chile to an electricity distribution deal in Brazil and the building of a solar cell factory in Vietnam.

China now owns five of the six largest solar module manufacturing firms in the world, according to the report.

On the domestic front, the world's second largest economy had already emerged as a renewables powerhouse, outstripping the United States.

"The US is already slipping well behind China in the race to secure a larger share of the booming clean energy market," said IEEFA director Tim Buckley.

"With the incoming (US) administration talking up coal and gas, prospective domestic policy changes don't bode well," he said in a statement.