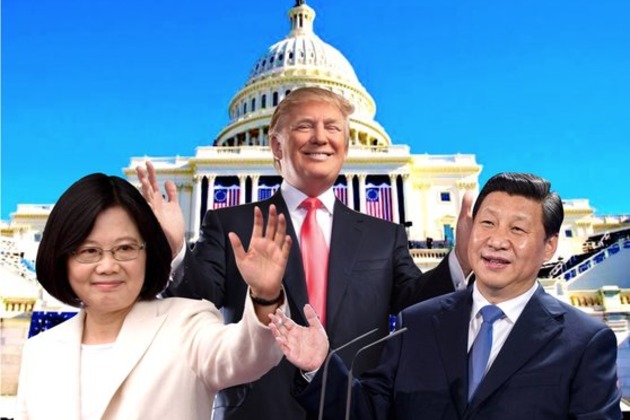 BEIJING, China - China has expressed its displeasure at the attendance of a Taiwanese delegation at Donald Trump's inauguration.

"We once again urge relevant parties in the U.S. to allow no delegation sent by the Taiwan authority to attend the inauguration ceremony of the president, and not to have any official contact with Taiwan," said Hua Chunying, a Chinese foreign ministry spokeswoman.

"This message has been delivered to the sitting U.S. administration and the Trump transition team."

The country said the move could "disturb or undermine Sino-U.S. relations."

Taiwan's foreign ministry, meanwhile, said its delegation would "show the importance our government and people attached to the close and friendly relationship between our two countries."

A U.S. delegation had attended the inauguration of Taiwanese President Tsai Ing-wen in 2015.

China will send its ambassador to the U.S., Cui Tiankai, to the inauguration which is on January 20.

The president-elect has repeatedly threatened to discard the "One China" policy, which denies Taiwan its sovereignty, should China continue to threaten the U.S. economy.

Earlier breaking protocol, Trump even spoke to the Taiwanese president following his election.

With Trump set to be sworn in as president of the United States tomorrow, there are concerns that his plans to revive U.S. manufacturing and employment may heighten trade frictions with China, particularly in light of his confrontational statements in the past, such as the charge against China of "stealing jobs away from Americans."

Further, his incoming team is known for wanting to play protectionist cards against China, which could result in escalated tensions in China-U.S. trade exchanges, along with his threat to impose punitive tariffs on Chinese imports.

Chinese Commerce Ministry spokesman Sun Jiwen said the government was willing to work with the new U.S. administration to promote the healthy development of commercial ties.

"I believe China and the United States can resolve any disputes through dialogue and negotiation and that the China-U.S. commercial relationship will not significantly stray from the path of mutual benefit," Sun told reporters.

"Both sides benefit with cooperation, and both are hurt with conflict," he added.

However, the influential state-run Global Times adopted a sterner tone in its editorial, saying China "will take the U.S. on to the end."

"There are few cases in modern history where only one party surrendered in a trade war; rather, the two parties ended up compromising with each other. How could Trump's team believe China would surrender without any countermeasures?" it said.

Earlier this week, speaking at the World Economic Forum in Davos, Switzerland, the Chinese President Xi Jinping attacked the anti-globalization rhetoric that brought about Brexit in the U.K. and Trump's victory in the U.S.

Jinping, who led a Chinese delegation of over 100 officials and several business executives to the summit, warned that tit-for-tat trade controls would benefit no one, stating "no one would emerge as a winner in a global trade war."

He added, "Pursuing protectionism is just like locking one's self in a dark room. Wind and rain might be kept outside but so are light and air." 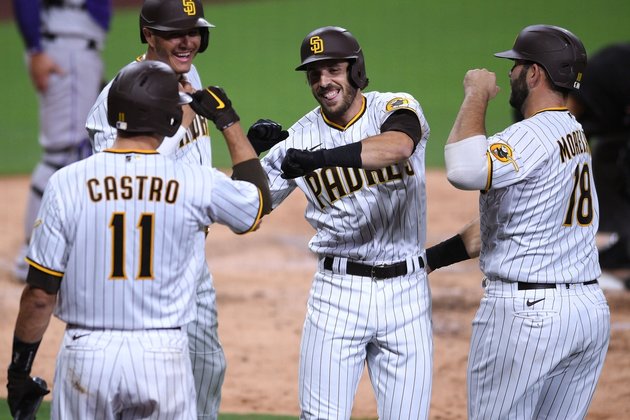 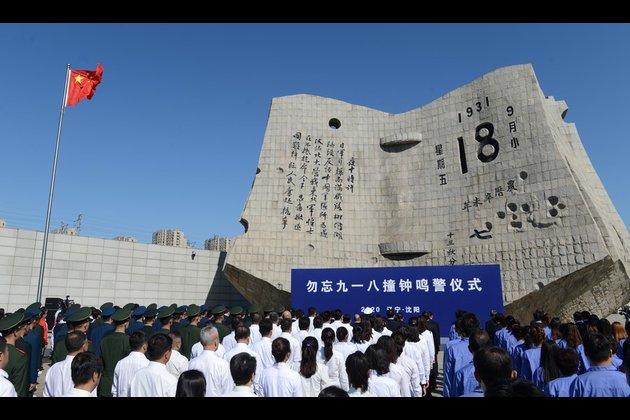