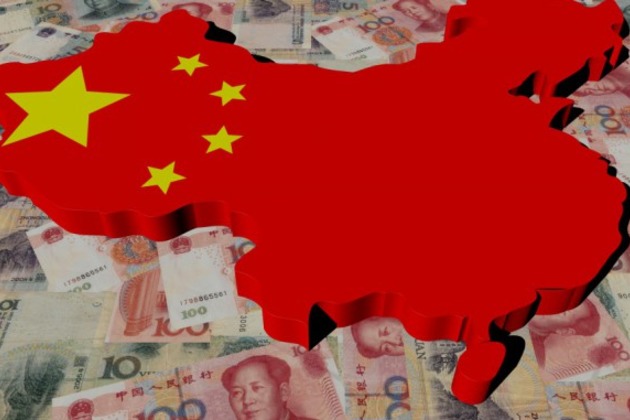 Highlighting China's ongoing economic reforms, speaking at the China Development Forum 2017 in Beijing, IMF Deputy Managing Director Zhang Tao said, "Steering its economy to a sustainable path will benefit China itself and the world as a whole."

According to Tao, the country, alongside other emerging economies have contributed over 70 percent of global economic growth in recent years and will remain such a contributor.

He even pointed out that in 2016, China's 6.7-percent growth hit a 26-year low, it still outpaced most other economies and accounted for more than 30 percent of global growth.

Tao called for a more inclusive and balanced global economic growth, said, "Resistance to economic integration and political uncertainties need to be addressed."

Further, speaking at the same conference, one of China's top economic researchers pointed out the reasons why China doesn't like protectionism.

Long Guoqiang, vice president of the Development Research Center of the State Council (DRC), said that the country had been on the receiving end of trade protectionism since 2008, so it knows enough to oppose such measures.

Addressing the conference, Guoqiang noted, "After the global financial crisis, we found that many countries had adopted some kind of trade protection measure, and China, as the biggest trading country, saw most of the protectionism against China. So we don't like protectionism."

He pointed out further that the world's second-largest economy took a different approach, and "liberalised the markets for trade and foreign investments."

China even discussed ways to promote international cooperation, however, he added, some have wrongly attributed economic and social problems to globalisation.

This, he said, was the reason why anti-free trade sentiment in advanced countries has been growing.

Guoqiang added, "Traditionally, such kind of (protectionist) voices are popular in countries with weak competitiveness. But you know, because of the internet, the communication has changed a lot."

Further noting that the country has to explore the potential of globalisation, but also consider how to avoid the pitfalls that come with it.

"China is a big country, and the local governments are also needed to implement the measures, so there will likely be some problems in specific projects and in specific regions. If you compared China with other countries, I think we are very ambitious to further promote trade and investments liberalisation," Guoqiang explained.

He pointed out the reforms carried out in China and reiterated China's stance in opposing protectionist policies.

He has also expressed Beijing's support for economic globalisation.

The agenda of the forum this year is said to be dominated by discussions on structural reforms, fiscal policy and financial risk prevention.