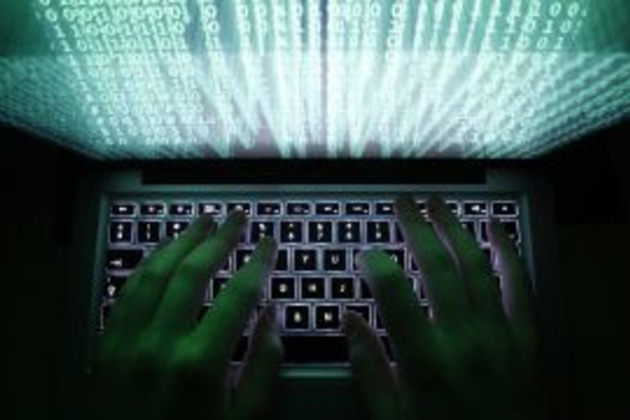 The heist last year resulted in the theft of $81 million from Bangladesh' central bank's account in the Federal Reserve Bank of New York.

Investigators are said to be probing the North Korean links because of the similarity of the hack to an earlier breach of Sony Pictures Entertainment, sources quoted in reports stated. Last year, cyber-security experts had pointed out that the theft from the Bangladesh central bank's account used the same hacking tools used in the 2014 attack on the entertainment firm, Sony, that made the move "The Interview."

The movie had mocked the North Korean dictator, Kim Jong Un. So far, however, no charges have been filed. After the Sony hack in 2014, FBI linked it to North Korea and the same year, a blackout of North Korea's internet followed.

Earlier this week, Richard Ledgett, deputy director of the National Security Agency, said that the Sony attack was correctly attributed to the North Korean government.

"If that attribution is true, if that linkage from Sony actors to Bangladeshi bank actors is accurate, that means a nation state is robbing banks. That is a big deal in my opinion," Ledgett said.

Meanwhile, the case unfolded on February 4 and 5 last year and witnessed hackers breaching Bangladesh Bank's systems and trying to steal nearly $1 billion from its account at the Federal Reserve Bank of New York.

Reports specified then that most of the payments were blocked but $81 million was routed to accounts in the Philippines and diverted to casinos there.

Another $20 million was sent to a company in Sri Lanka but the transfer was reversed because the hackers misspelled the name of the firm. It was this mistake that eventually led to their doom, raising a red flag at the routing bank.