China sees no reason not to have talks with North Korea 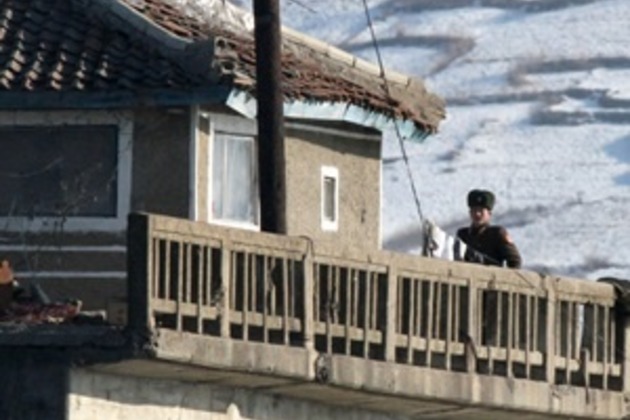 New York - China on Tuesday took a swipe at the United States, saying there was "no reason" to refuse dialogue with North Korea despite a string of missile tests strongly condemned by the UN Security Council.

The council met behind closed doors to discuss tightening sanctions on North Korea following the launch on Sunday of a medium-range missile that again raised alarm over Pyongyang's military capabilities.

But China, the North's main trade partner and ally, made clear that the push for diplomatic talks - not imposing more sanctions - was the priority.

"There is no reason why dialogue is not taking place in the current situation," Chinese Ambassador Liu Jieyi told reporters after the meeting, adding: "It takes political will".

The United States has said it was willing to enter into talks with North Korea - but only if it halts its missile and nuclear tests.

"The need for dialogue is very strong," Liu insisted. "We don't see why dialogue cannot take place in the current situation now".

The ambassador stressed that during previous efforts to reduce tensions on the Korean peninsula, "every progress was achieved as a result of dialogue."

China has repeatedly called for a resumption of six-party talks that have been dormant since North Korea walked out on the negotiations in 2009.

Aside from China and North Korea, the talks include the United States, South Korea, Russia and Japan.