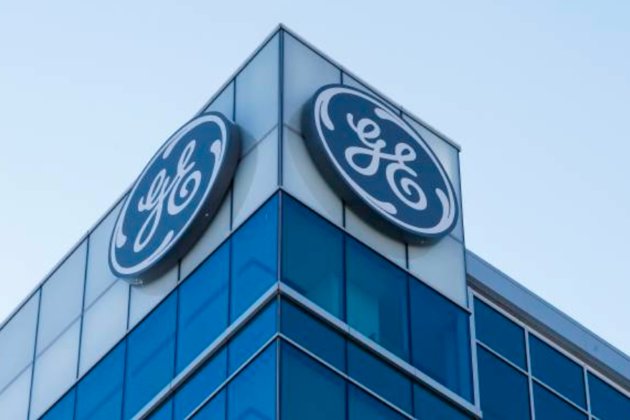 NEW YORK, U.S. - On Monday, General Electric announced that its chairman and CEO John Flannery had stepped down a little over a year after taking the role.

Since August last year, when Flannery took the top job at one of America's best-known corporations, the company's stock has more than halved.

In a bid to revamp the company, Flannery had previously unveiled plans to cut jobs and shed several businesses.

However, sources quoted in a CNBC report noted that the board had grown frustrated with the slow pace of change under Flannery's leadership.

Now, his abrupt departure has left unanswered questions about the company's plans to reorganize.

In its official statement, the company said that Flannery will be replaced by former Danaher CEO Lawrence Culp, who joined the GE board in February and received unanimous support of the board to take on the top spot.

Meanwhile, as its power business continues to struggle due to problems related to the latest generation of its gas turbines, GE added in its announcement that it would "fall short of previously indicated guidance for free cash flow and EPS for 2018."

The company added in its statement that GE Power's current goodwill balance is about $23 billion and the goodwill impairment charge is likely to constitute substantially all of this balance.

Following the announcement, GE shares, that fell to a nine-year low last week, surged as much as 16 percent to $13.10 in premarket trading Monday.