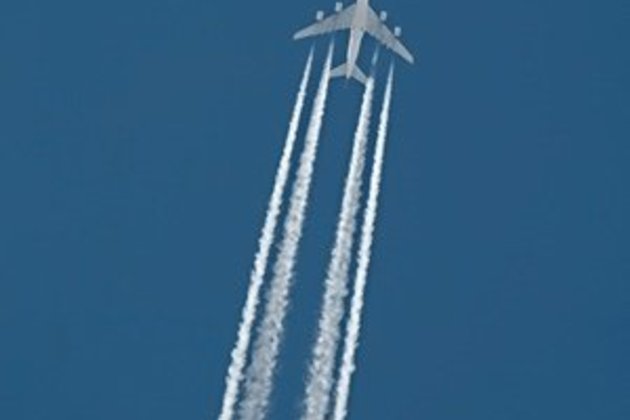 A trend of unruly passenger incidents becoming more frequent and more severe is of great concern to the International Air Transport Association.

According to Paul Steele, Iata's senior vice president of member external relations, the organisation is very concerned about the significant increase in life-threatening incidents due to unruly passengers during flights.

The three most prevalent unruly behaviours involve passengers who are violent, intoxicated or smoking. This creates a safety issue on board, says Steele.

"The issue of unruly passengers is a safety issue, especially if they are violent, despite it only being a small minority of passengers behaving in this way.

"Disruptions by unruly passengers happen daily and can be significant. We cannot allow flight safety to be jeopardised," Steele said during a briefing at the 75th annual general meeting of Iata in Seoul, South Korea recently.

Based on the latest data, Iata estimates that there is about one such incident involving an unruly passenger for every 1 053 flights.

According to Steele, Iata has been working on a strategy to address the challenge of unruly passengers. It is based on enhancing international air law to make it clear that unruly passenger behaviour will not be tolerated and that there will be consequences for those who endanger safety and good order.

Steele said research shows that one of the biggest issues airlines face is that in the majority of cases they deliver an unruly passenger to the local law enforcement with the required information, only to find the local police have released the unruly passenger without charging them.

"This lack of a response from authorities after an incident impairs deterrence," said Steele.

In his view, this can be addressed by empowering aviation security officers to issue "on the spot" fines for misconduct - as in the case of road traffic offences.

When such a fine is issued, the unruly passenger can then either pay the fine or contest it.

Countries like Australia, Finland, New Zealand and Singapore already have such a civil penalty system in place.

"Iata is asking governments to consider such a spot fine option as one tool for police to have when responding to disruptive behaviour when a plane lands. Criminal prosecutions can be sought in more serious cases," suggested Steele.

He said the aviation industry is also working hard to try and prevent such unruly incidents by encouraging the responsible consumption of alcohol, for instance.