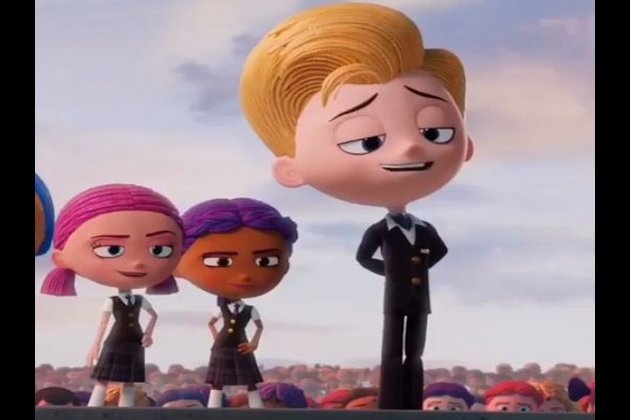 Washington D.C. [USA], June 12 (ANI): The release date of the animated feature film 'Ugly Dolls' was postponed and will now hit the Chinese theatres on August 8.

According to The Hollywood Reporter, the film was earlier slated for a release on May 31 in China, but due to the ongoing trade tensions between the US and China, the release date experienced a shift.

'Ugly Dolls' has China's Alibaba Pictures as its co-producer and co-financier.

Released on May 3 in the US, the film just managed to earn a minimal amount of USD 21 million worldwide, an even smaller number against its production budget- USD 45 million.

The film is set in the fictional town of Uglyville, where Moxy with her Ugly Dolls friends struggle to be different and loved ultimately. Later, they discover that one doesn't need to be perfect to lead a normal life.