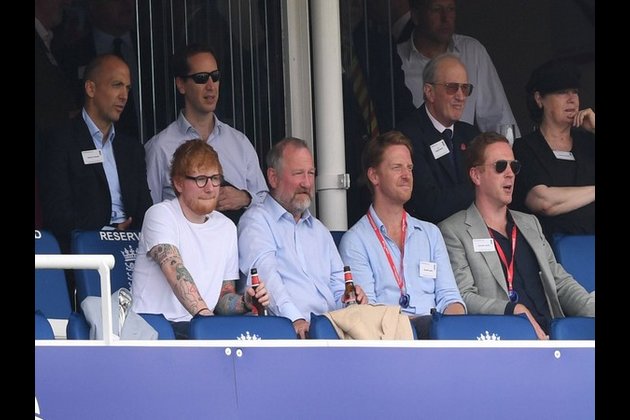 New Delhi [India], Jun 25 (ANI): England and Australia are currently locking horns with each other at Lord's Cricket Stadium in the ICC Men's Cricket World Cup and many celebrities have been spotted in the stadium.

Singer Ed Sheeran was spotted in the stands watching the ongoing match in the World Cup. The musician was seen happy during the dismissal of Australian Steve Smith.

England cricket posted a photo of Sheeran on Twitter and captioned the post as "Steve Smith is out! Ed and Damo loved it".

The official handle of Lords Cricket Ground also shared the picture of Sheeran and captioned the post as " Ed Sheeran is the latest celebrity to be spotted today at Lord's! We hope you enjoy your day, @edsheeran! LoveLords ENGvAUS".

Gareth Southgate, England's football coach was also seen cheering on the team in the stands.

The official handle of Cricket World Cup posted a photo of Southgate on Twitter and captioned the post as "Gareth Southgate is in the crowd! Is cricket coming home? ENGvAUS CWC19".

England had reached the semi-finals of the FIFA World Cup last year and under the leadership of Southgate, 'it's coming home' became the go-to-song for England supporters.

In the match between England and Australia, the former won the toss and chose to bowl first.

Australia got off to a good start as openers David Warner and Aaron Finch put up a 123-run stand. The left-handed Warner played a knock of 53 runs and became the leading run-scorer in the tournament. Warner now has 500 runs in the tournament.

Finch went on to score a century and he is now positioned at the second place in the leading run-scorer list with 496 runs.

However, after the dismissal of Warner and Finch, Australia lost wickets in a cluster and they lost all the momentum. 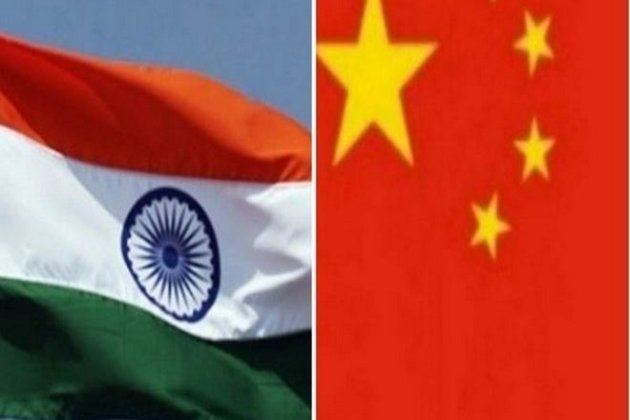