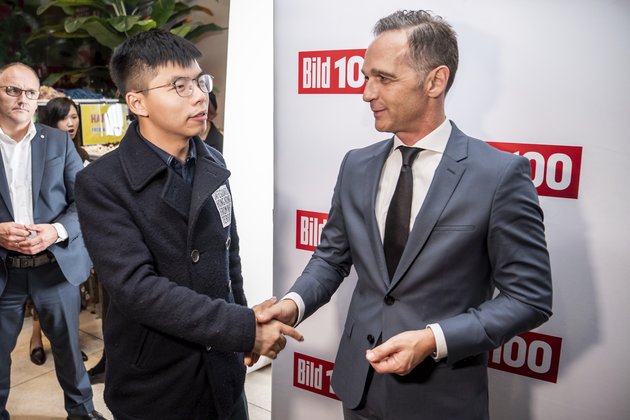 The Chinese ambassador told reporters in Berlin the meeting "will have negative consequences on bilateral relations and the Chinese side has to react."

Wong arrived in Berlin on Monday night and was welcomed by Maas. Wu said German legislators also met with Wong.

"We don't know that goal these politicians have," Wu said. "Are they actually seriously concerned about Hong Kong's freedom, democracy and rule of law, or (do) they want to add fuel to the fire and thereby make political capital out of it?"

There was no immediate response from Germany, but the dispute comes days after German Chancellor Angela Merkel returned from a trip to China. Merkel said earlier she told Chinese leaders that upholding human rights was imperative.

China has accused the United States and other Western countries of fomenting the unrest in Hong Kong.

Protests that have sometimes turned violent over the last few months were triggered by anger over legislation to allow extraditions to China. But activists have since broadened their demands and are now calling for democracy and for Beijing's communist leaders not interfere in Hong Kong's affairs.

Hong Kong is a former British colony that was returned to China in 1997. The transfer occurred under a system that guarantees freedoms in Hong Kong that don't exist on the communist mainland, including an independent legal system.

Survivors recount horrors of the Holocaust

When the Nazis invaded Poland, overnight, nine-year-old Theodor Meron became "a refugee, out of school, out of childhood and constantly ...

DUBLIN, Ireland - A 37-year old man and his 27-year old wife each been sentenced to around five years in ...

LOS ANGELES - The sports world, particularly the NBA and the broader basketball community, is shocked at the news that ...

WASHINGTON, DC - U.S. President Donald Trump claimed Sunday that his lawyers "absolutely shredded" Democrats' case that he should be ...

WASHINGTON, DC - A blueprint the White House is rolling out to resolve the decades-long conflict between the Israelis and ...

BEIJING, China - The death toll and infected rate from the Wuhan coronavirus in China has increased dramatically, while the ... 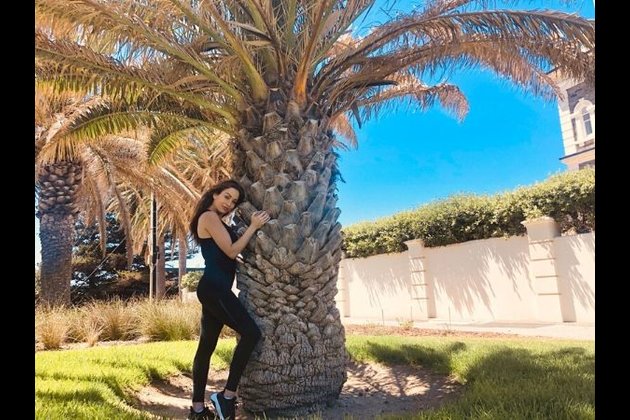 Some Students, Ex-Pats Remain in Wuhan With Little Help 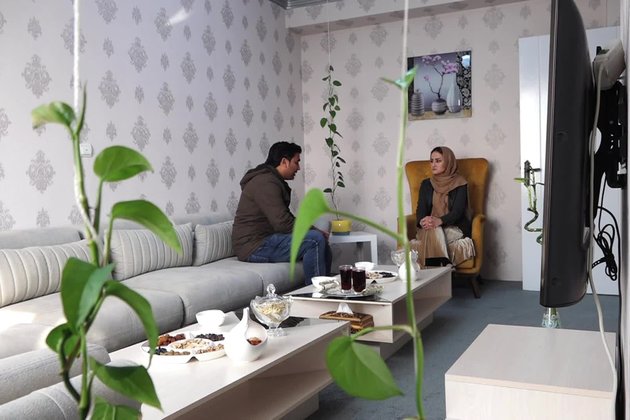 Nations around the world are evacuating their students and other citizens from coronavirus-stricken China, while other countries are choosing to ...

Five people under observation for coronavirus in Kerala 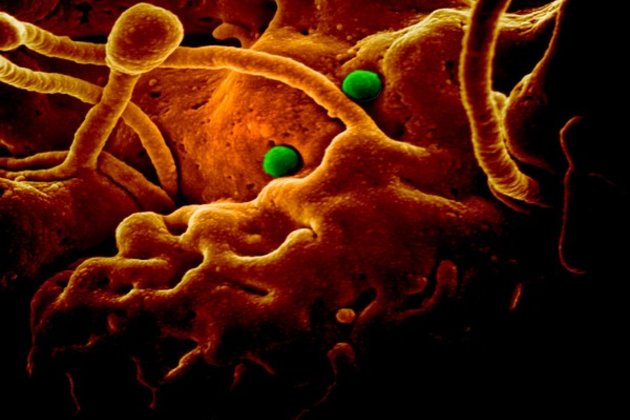 Thiruvananthapuram (Kerala) [India], Jan 28 (ANI): Five people have been kept under observation at an isolation ward in the hospitals ...

Bolton was worried about Trump favours to autocrats - report 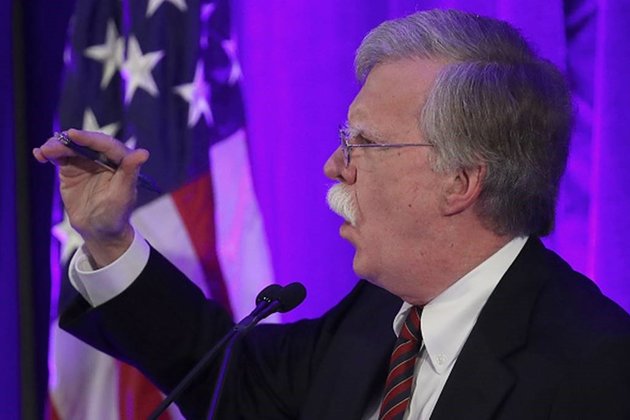