Transitional Proteas in worst Test slump in over a decade 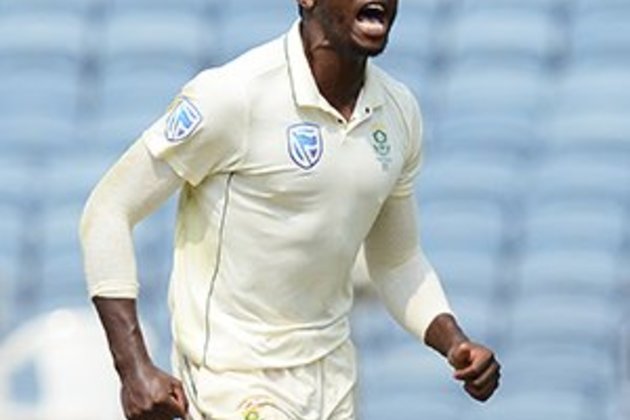 Cape Town - The Proteas have lost their last four Test matches - their worst run in the format since they lost five in a row in 2005/06.

Over 13 years ago, the Proteas lost back-to-back series against the great Australian team of that era, going down 2-0 in Australia and then 3-0 at home.

This time around, however, there is even more cause for concern.

South Africa's 2019 losing streak started with a shocking 2-0 home series loss to Sri Lanka in February in what will be remembered as one of the worst home results ever produced by a Proteas Test side.

After that, they limped to a seventh-place finish at the 2019 World Cup in England.

Along the way, they have lost the likes of Hashim Amla, Dale Steyn (from Test cricket), JP Duminy and Imran Tahir (from ODI cricket) while names like AB de Villiers, Graeme Smith, Jacques Kallis and Morne Morkel are now distant memories.

Under a new leadership that is untested at this level, the Proteas are up against it and that has showed in abundance in India where they have been completely outplayed on all fronts.

As Kagiso Rabada said on Tuesday, this South African team is used to winning, so the events of the last few months have been tough to take.

The South African problems in India have not been limited any one discipline.

The top order has struggled as a collective, the pace bowling has been largely toothless, and the spinners have struggled to find any penetration in conditions that should provide them with ample assistance.

Rabada rediscovered some form with 3/93 in India's first and only innings in the second Test in Pune, but there hasn't been much else for the South Africans to celebrate from a seam bowling point of view over the last two fixtures.

"We're obviously very disappointed. It's never nice to lose, especially in the manner that we're losing right now," Rabada, now the spearhead of the Proteas fast bowling unit in the absence of Steyn, said.

"We're going through a transition period at the moment in our team. It's fresh and it's young.

"The best thing we can do is look where we can improve but also remember our strengths as a team and build on that.

"It's been a huge learning curve so far, but we need to challenge ourselves to execute what we felt we have learnt."

It may be a transition period in the sense that there is a new coach at the helm in Enoch Nkwe, but the fact is that only Senuran Muthusamy and Anrich Nortje went into the second Test with less than 10 caps to their name.

"It makes me determined to improve. We've been put under immense pressure and I don't know if we can be put under any more pressure than that, so this pressure can hopefully produce something for us in the years to come," he said.

"It's about looking at the bigger picture as to where we're going as a team. Unfortunately, it hasn't started off well ... but we're constantly looking to improve.

"The guys are in that phase where they're learning about their games and playing international cricket in different conditions."

2-0 down, South Africa have already lost the series heading into Saturday's third and final Test in Ranchi.

Skipper Faf du Plessis has hinted at a couple of personnel changes, while there are still points in the ICC Test Championship to play for.

"We believe that we can win, and it would be great to back it up with a good performance before we leave. It would give us a lot of confidence knowing that we can win here," Rabada said.

"There is still the belief and that is what makes us a tight unit. It's just about implementing certain gameplans and skills so we can fire, but it is all invaluable experience.

"We know that we are representing the country and we are trying our best."

LONDON, UK - The White House has denied a claim aired in a London court this week that President Donald ...

JERUSALEM - Israeli Prime Minister Benjamin Netanyahu says Israel is having discussions about the implementation of direct flights from Tel ...

WHO declares 'progress' in fight against coronavirus

The World Health Organisation on Wednesday hailed "tremendous progress" in the fight against the deadly new coronavirus since it emerged ...

Whereabouts of concelebrating priests not established at Pell trial

Dr Chris Friel examines another of the many concerning aspects of the child sexual abuse case against Cardinal George Pell.This ...

LONDON, UK - The White House has denied a claim aired in a London court this week that President Donald ...

WHO declares 'progress' in fight against coronavirus

The World Health Organisation on Wednesday hailed "tremendous progress" in the fight against the deadly new coronavirus since it emerged ...

Whereabouts of concelebrating priests not established at Pell trial

Dr Chris Friel examines another of the many concerning aspects of the child sexual abuse case against Cardinal George Pell.This ...

HONG KONG - HSBC, the largest of Hong Kong's three currency-issuing banks, said on Tuesday it plans to cut as ...

China: Covid-19 Not as Deadly as Other Coronaviruses

GENEVA, SWITZERLAND - China has published new data on more than 44,000 confirmed cases of Covid-19, which show the disease ... 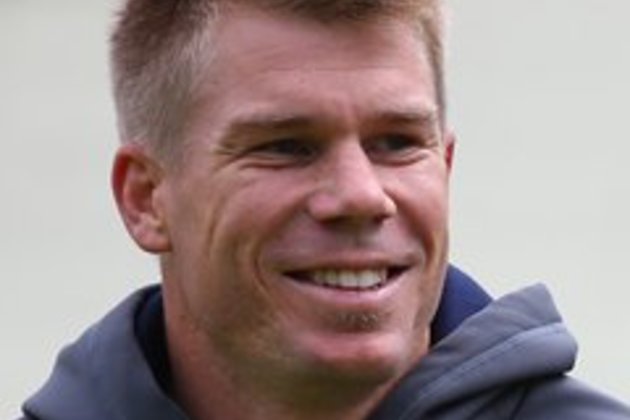 Johannesburg - David Warner joined Australia's charm offensive on Thursday ahead of the first Twenty20 international against South Africa at ...

The Man Who Fell to Earth

Man Who Fell to Earth