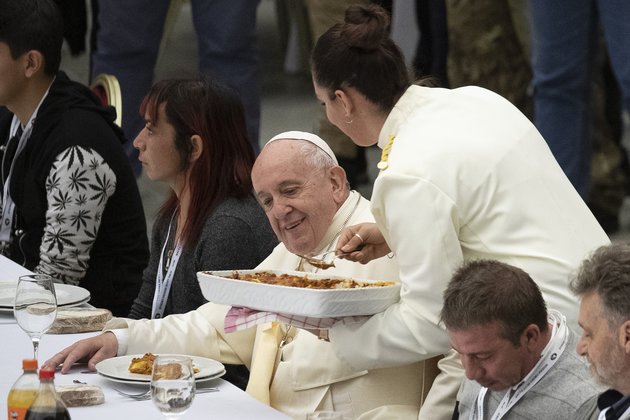 VATICAN CITY - Pope Francis has agendas both pastoral and personal for his trip to Asia, where he'll appeal for global nuclear disarmament at the sites of the atomic bomb and minister to two tiny Catholic communities that have suffered gruesome periods of persecution.

Emphasizing the dignity of life is also on Francis' to-do list for his trip to Thailand and Japan that begins Wednesday, given the scourge of human trafficking in Thailand and Japan's use of capital punishment and high suicide rate.

As a young Jesuit, Francis dreamed of being a missionary in Japan, inspired by the courage of Japan's Hidden Christians, who braved two centuries of persecution to keep their faith alive.

"In some way, this is the fulfilment of his dream," said the Rev. Bernardo Cervellera, editor of AsiaNews, a Vatican-affiliated news service.

In Thailand, Francis will also be reunited with his second cousin, Sister Ana Rose Sivori, an Argentine nun who has lived in Thailand since 1966 and will serve as Francis' official translator there.

Here are some highlights of Francis' pilgrimage, his fourth to Asia and one that could also touch on the Vatican's delicate relations with China:

One of the highlights of the trip will be Francis' prayer at the memorial of the 26 Nagasaki Martyrs, who were crucified in 1597 at the start of a two-century wave of anti-Christian persecution by Japanese rulers.

Francis' own Jesuit order had introduced Christianity to Japan with the arrival of St. Francis Xavier on the archipelago in 1549. After converting more than a quarter-million Japanese, missionaries were banned at the start of the 17th century. Japanese Christians were forced to renounce their faith, suffer tortuous deaths or go underground.

Francis will greet some descendants of these Hidden Christians, whose story was recounted in the 2016 Martin Scorsese film "Silence."

Francis will also honor Thailand's World War II-era martyrs, who were victims of anti-Christian persecution by Thais who viewed Christianity as foreign and associated with French colonial powers. Francis will pray at the sanctuary for Thailand's first martyred priest, Nicolas Bunkerd Kitbamrung, who was beatified in 2000.

The pope says no nukes

Francis has gone further than any other pope by saying that not only the use, but the mere possession of nuclear weapons is "to be firmly condemned." Japanese bishops are hoping he goes even further and calls for a ban on nuclear power.

Francis will likely repeat his appeal for a total ban on the bomb when he visits Nagasaki and Hiroshima, meets with survivors of the 1945 bombings there as well as victims of the March 11, 2011 Fukushima nuclear plant disaster in northern Japan.

An offshore magnitude-9 earthquake triggered a tsunami that knocked out power for the cooling systems at the Fukushima nuclear plant, displacing more than 100,000 people and coating the area with radioactive waste. In response, Japanese bishops in 2016 called for the abolition of nuclear power to protect "our common home."

"We can only hope" Francis will speak about nuclear power, given his frequent exhortation to care for the environment, said Nagoya Bishop Michael Goro Matsuura.

Catholics make up just .59 percent of Thailand's population of 65 million, most of whom are Buddhist. The percentage is even lower in Japan - estimated at .42 percent of the mostly Shinto and Buddhist population of 126 million.

As a result, Francis will be stressing interfaith ties and the positive role Catholics can play in mostly Buddhist societies, "especially in the service of the poor, the needy and for peace," he said in a video message to Thais.

The pope on life and death

Francis has made the fight against human trafficking a cornerstone of his papacy, a message that is likely to resonate in Thailand, which the U.N. considers a key trafficking destination as well as a source of forced labor and sex slaves.

In Japan, hopes are high among Catholics that Francis will send a message opposing the death penalty, and perhaps meet with a former boxer and human rights activist held for nearly five decades on death row.

The Vatican confirmed that Iwao Hakamada, who converted to Catholicism while in prison, has been invited to the pope's Mass in Tokyo, but it's not clear if he will make it. Hakamada is awaiting a Supreme Court decision after being freed when his verdict was overturned in a lower court.

Tomoki Yanagawa, who works at the Jesuit Social Center in Tokyo, said a papal statement about the death penalty would help raise awareness in Japan.

"I hope he will speak about the preciousness of life and clearly denounce what trivializes life," said Yanagawa.

Francis changed Catholic teaching last year by declaring the death penalty "inadmissible" in all cases. He has also denounced today's "throwaway culture" where euthanasia, abortion and suicide are often considered acceptable - a message that could resonate in Japan, which has one of the highest suicide rates in the developed world.

When Francis travels from Bangkok to Tokyo next Saturday, he'll fly through Chinese, Taiwanese and Hong Kong airspace - and will send telegrams to their leaders as part of typical papal protocol.

That could offer Francis a rare opportunity to address not only the current democracy protests in Hong Kong, but the Vatican's delicate relations with Beijing. It would be the first such opportunity following last year's agreement with China over Catholic bishop nominations. The pact aimed to unite China's Catholics, who are divided between an underground church and an official one.

The agreement has been hailed as a milestone by the Vatican, but critics point to continued persecution of underground prelates, including a report last week by AsiaNews that the underground bishop of Mindong was being hounded by Chinese security agents. Monsignor Vincenzo Guo Xijn had stepped aside to allow an official bishop be named as part of the 2018 Vatican deal with China.

Prison in eastern Afghanistan under ferocious attack by ISIS fighters

KABUL, Afghanistan - An attack on a prison in eastern Afghanistan by ISIS fighters which began on Sunday has continued ...

The seven Marines and sailor missing after their amphibious assault vehicle sank off the California coast are presumed dead as ...

MEXICO CITY, Mexico - Mexico has recorded more coronavirus-related deaths than the UK, and as the figure rose above 47,000 ...

Business and private jets flying from Israel's Ben-Gurion Airport to the United Arab Emirates are a fairly regular occurrence, although ...

U.S. decision to dump WHO dangerous and irresponsible

Microbes do not recognize borders. We are all safe only when everybody is safe. In a pandemic, to attack the ...

MELBOURNE, Victoria, Australia - A massive haul of cocaine destined for the streets of Australia has been seized by Australian ... 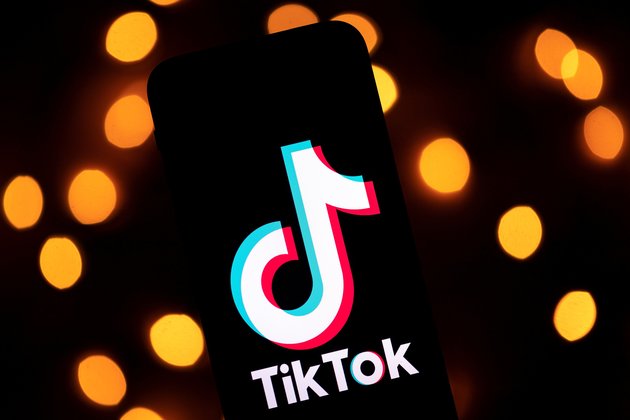 WHITE HOUSE - The Chinese-owned social media app TikTok "is going to be out of business in the United States" ... 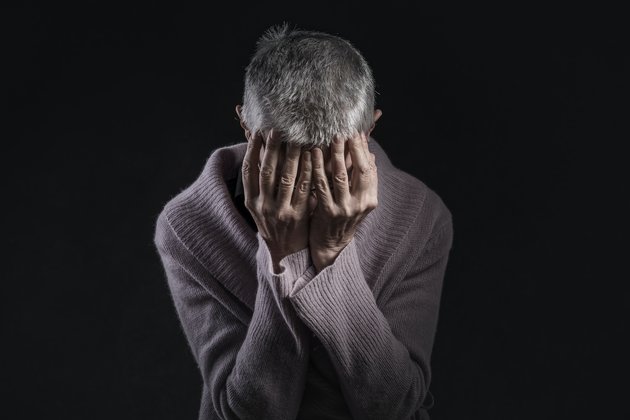 Older women have been recognised as the fastest-growing group of homeless people in Australia in recent years. Yet until now ...

Fierce competition between US, China for energy in Central Asia

Beijing [China], August 3 (ANI): As the US has called "for a new alliance of democracies" to counter China's aggressive ...

Here are the latest developments in the coronavirus crisis:The pandemic has killed at least 690 363 people worldwide since it ...