BEIJING, Aug. 23 (Xinhua) -- Amid the further containment of the novel coronavirus disease (COVID-19), China is striving to get back to work and resume business and production. The following are the highlights of the past week:

China's manufacturing sector has weathered the test of COVID-19 and the country's status in the global manufacturing industry will remain firm, said the Ministry of Commerce on Thursday.

With abundant high-quality labor resources, sophisticated supporting facilities and infrastructures for industrial development, and a huge market with a population of 1.4 billion, China still has a competitive edge in the global manufacturing industry, said Gao Feng, spokesperson for the ministry, at a press conference.

The steady increase in early rice production was mainly due to a surge in the cultivation area, although severe floods in parts of southern China led to a drop in per unit area yield, said Li Suoqiang, an official with the NBS.

China's non-financial direct investments in countries along the Belt and Road (B&R) stood at 10.27 billion U.S. dollars in the first seven months, up by 28.9 percent year on year, official data showed.

The investments accounted for 17 percent of China's total non-financial outbound direct investments in the same period, up by 4.5 percentage points year on year, according to the Ministry of Commerce.

In terms of foreign contracted projects, Chinese enterprises signed new contracts worth 67.18 billion U.S. dollars in countries along the B&R in the Jan.-July period.

WASHINGTON, DC - The United States is no longer a party to the Open Skies Treaty. The U.S, formerly left ...

France to ease restrictions between now and January

PARIS, France - Aware that the French are becoming weary of lockdown and need to have a better sense of ...

WASHINGTON, DC - The number of people to have contracted Covid-19 in the United States reached, and surpassed, 12 million ... 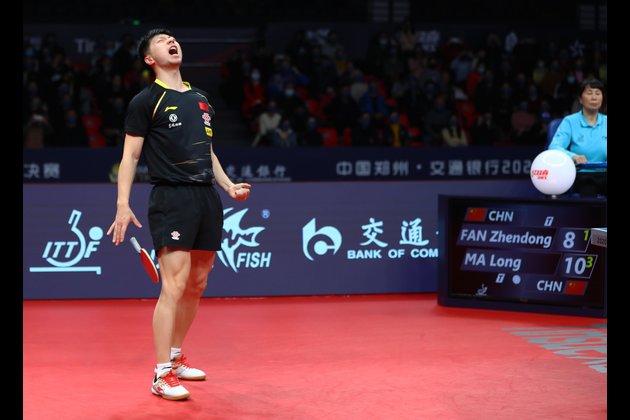 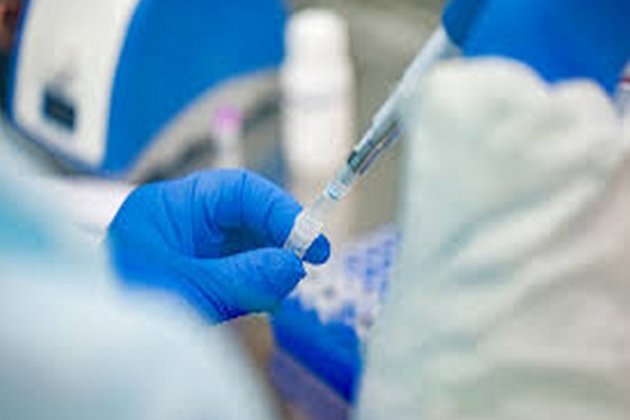 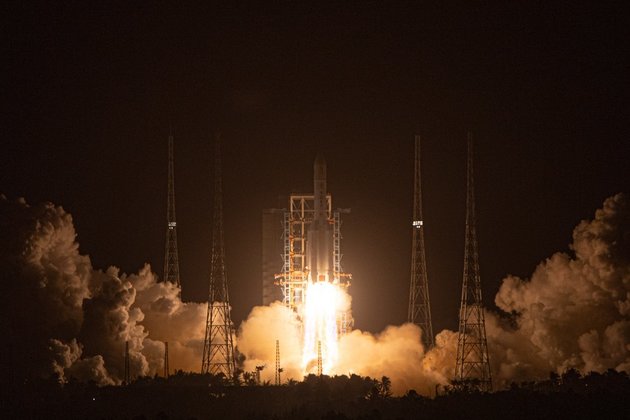 -- Chang'e-5 is one of the most complicated and challenging missions in China's aerospace history, as well as the world's ... 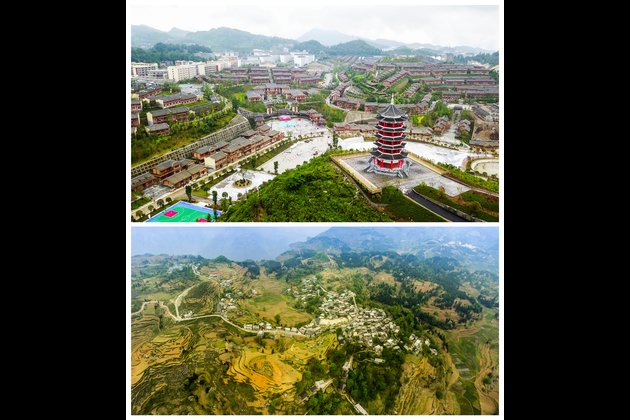