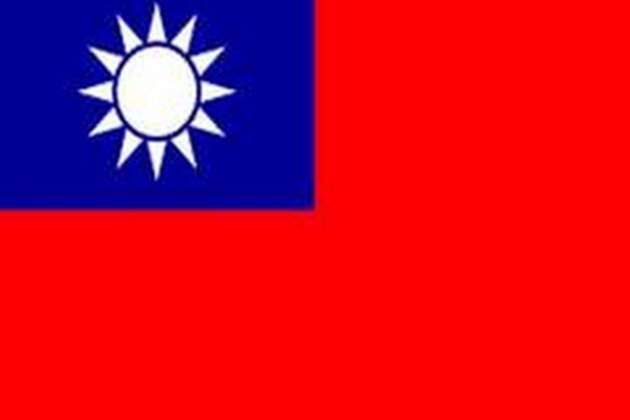 Taipei [Taiwan], September 18 (ANI): In a belligerent show of force by Beijing, as many as 18 Chinese jets crossed the midline of Taiwan strait amid increasing interaction between US and Taiwan officials.

"Those who play with fire are bound to get burned," Senior Col. Ren Guoqiang, a spokesman for the Chinese Ministry of National Defense, said at a briefing in Beijing, warning the United States and Taiwan against what he called "collusion", according to The New York Times report.

According to the report, previous flights probing Taiwan's air defense zones have generally involved pairs of aircraft, not so many at once approaching from multiple directions.

Earlier this month, Taiwan warned China not to "cross the line" saying that it wants peace but will defend its people.

During US Health Secretary Alex Azar's historic visit to Taiwan last month, China deployed fighter jets that briefly crossed the midline of the Taiwan Strait, South China Morning Post had reported citing Taiwan's Defence Ministry. The ministry had said it had tracked the PLA fighters with its land-based anti-aircraft missiles and had "strongly driven them out". (ANI) 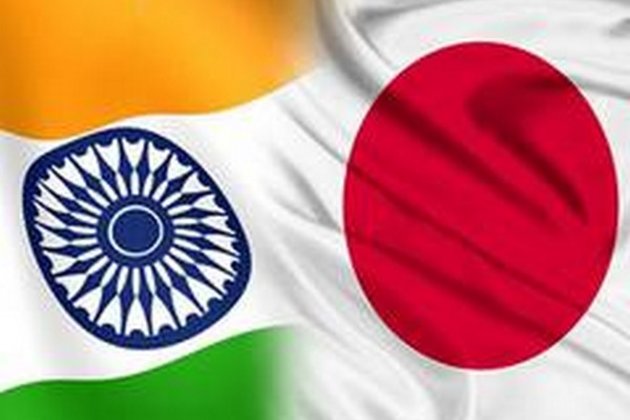 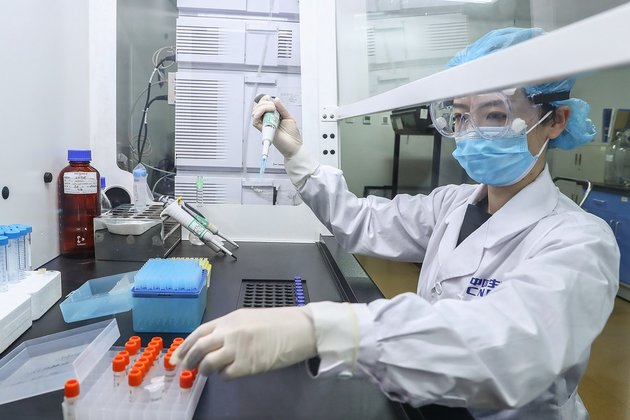