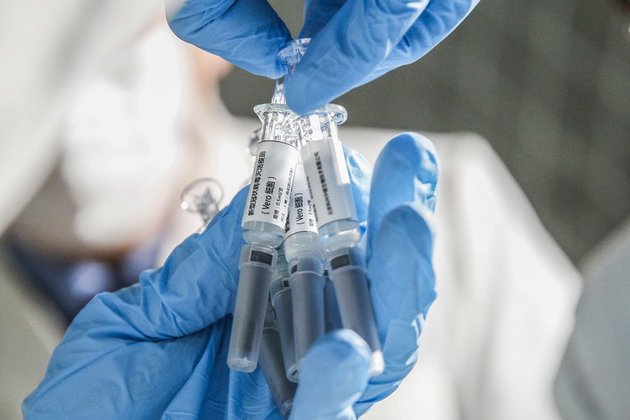 A total of 46 million doses will be delivered in April and another 54 million doses by the end of the year, Pazuello said during a press conference.

A total of 46 million doses will be delivered in April and another 54 million doses by the end of the year, Pazuello said during a press conference.

All vaccines from the Butantan Institute will be incorporated into the national immunization plan, and will be fairly distributed throughout the country, the minister said.

The purchase of the CoronaVac vaccine was made possible on the basis of a decree announced by President Jair Bolsonaro on Wednesday, which allows the federal government to purchase COVID-19 vaccines in advance without the approval of the Brazilian National Health Surveillance Agency, Pazuello said. 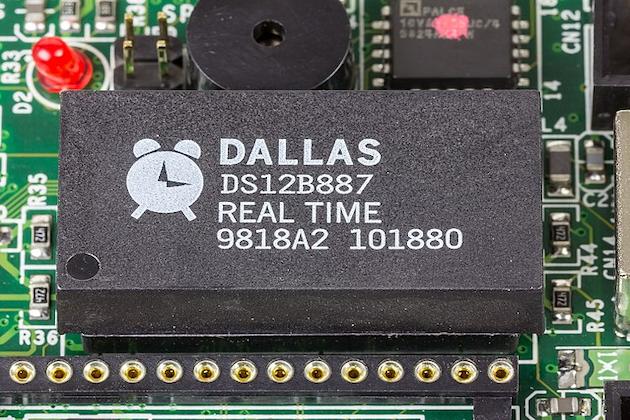 In Washington, PM of Japan, CEO of Pfizer discuss purchase of vaccines 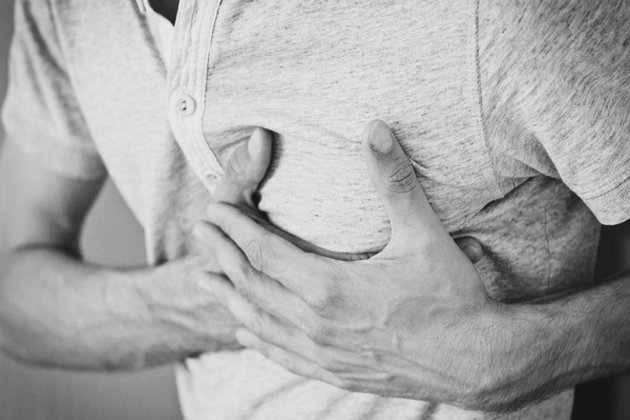 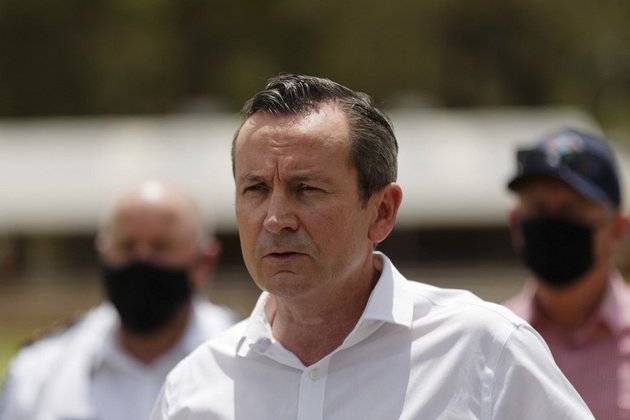 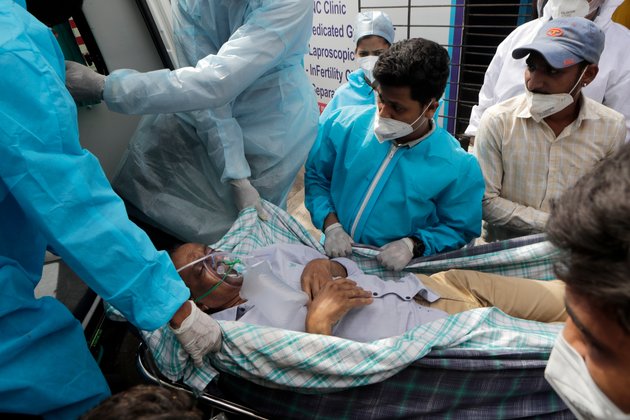 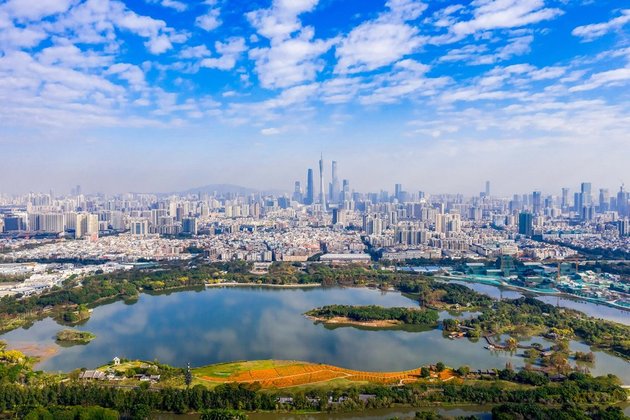 © Provided by Xinhua China has been committed to harmony between man and nature, green development, systemic governance, a people-centered ...