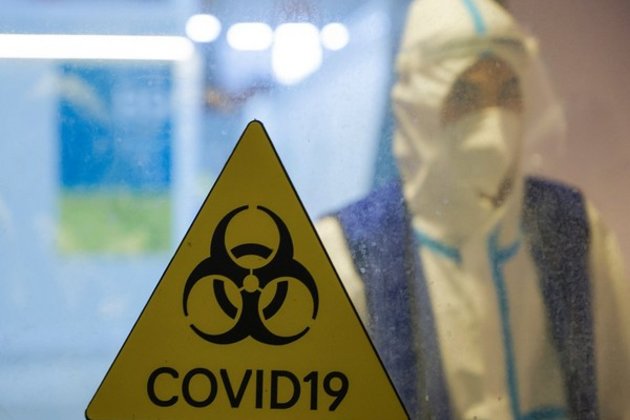 Beijing [China], March 15 (ANI): During the search for the origin of the novel coronavirus, an international team of scientists have found 24 previously unknown bat coronaviruses, with four of them related to the strain that causes COVID-19, within a 4 km radius in southwestern China.

One virus carried 'a genomic backbone arguably the closest to SARS-CoV-2 identified to date, but none appeared to be a direct ancestor of the coronavirus responsible for the pandemic, South China Morning Post (SCMP) reported citing a non-peer-reviewed paper published last week.

Bat-hunting scientists, particularly those in China, have come under fire since the emergence of COVID-19, which is believed to have originated from the animals.

Beijing has continued to fund numerous research teams collecting and studying bat viruses across the country, among them being the one led by Professor Shi Weifong of Shandong First Medical University, which was responsible for the latest finding.

The closest matching virus, RpYN06, had a 94.5 per cent similarity to SARS-CoV-2 across the whole genome - slightly lower than RaTG13, another bat virus collected in Yunnan several years ago with a 96 per cent match, SCMP reported.

According to Shi and his colleagues, this suggested the ancestor of SARS-CoV-2 had departed from the RpYN06 and TG13 lineages several decades ago and gone through a recombination event by mingling with a different viral species.

The team further warned that the discovery of so many unknown species in such a small area was unexpected, adding that the complexity of host distributions could 'increase the difficulty in resolving the origins of SARS-CoV-2 and other pathogenic coronaviruses'.

According to a Shanghai-based life scientist studying the evolution of coronaviruses, most new viruses have emerged from tropical areas, where the hot climate and abundant animal species allow different viruses to compete and mingle with one another to create new variants, SCMP reported.

The novel coronavirus responsible for Covid-19 was first isolated in Wuhan in January last year and was initially traced to a seafood market, where a major cluster of outbreaks occurred.

Former US President Donald Trump had repeatedly referred to it as the "China Virus'', and his administration pushed the theory it had originated from the Wuhan Institute of Virology (WIV).

A team of WHO experts, which had launched a probe into the origin of the COVID-19 in Wuhan, had described the leakage of the virus from a laboratory in Wuhan as 'extremely unlikely'. (ANI)