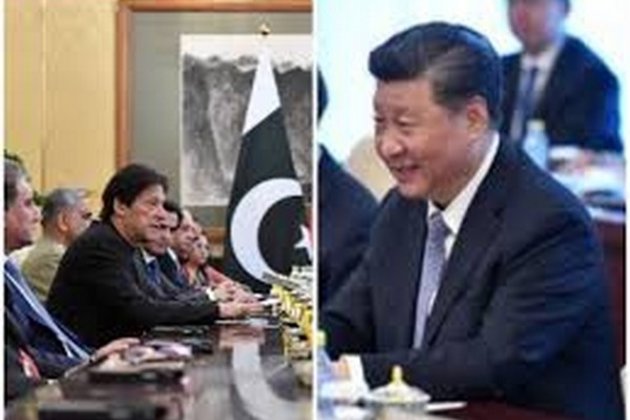 Islamabad [Pakistan], October 27 (ANI): Chinese President Xi Jinping and Pakistan Prime Minister Imran Khan had a telephonic conversation during which they discussed the situation in Afghanistan and the Belt and Road initiative.

The phone call took place on Tuesday. The two leaders called on the international community to provide immediate humanitarian and economic assistance to the people of Afghanistan, Geo News reported.

They agreed to further strengthen bilateral economic and commercial ties, including the full realisation of the potential offered by the Phase-II of the China-Pakistan Free Trade Agreement, Geo News reported.

The two leaders also agreed to strengthen Pakistan-China cooperation in the relevant areas and to promote CPEC's green development as a high-quality demonstration of the Belt and Road Initiative.

PM Imran Khan congratulated President Xi on the centenary of the Communist Party of China, the unprecedented victory in the Chinese people's battle to eradicate absolute poverty, and appreciated China's stellar development in four decades of reform and opening up.

The prime minister appreciated China's successful containment of the COVID-19 pandemic as well as relief and assistance measures for the developing countries, including the vaccine cooperation with Pakistan, a statement from the PM Office read. (ANI) 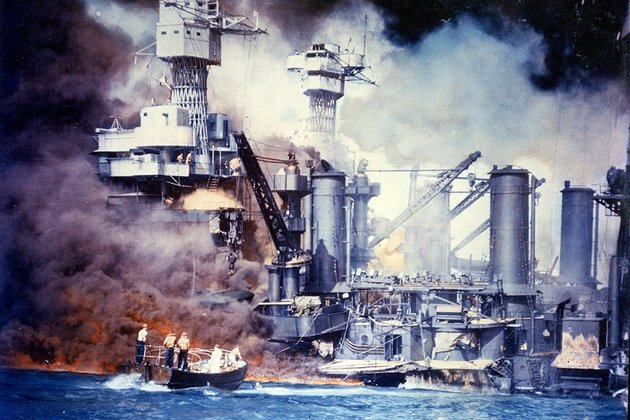 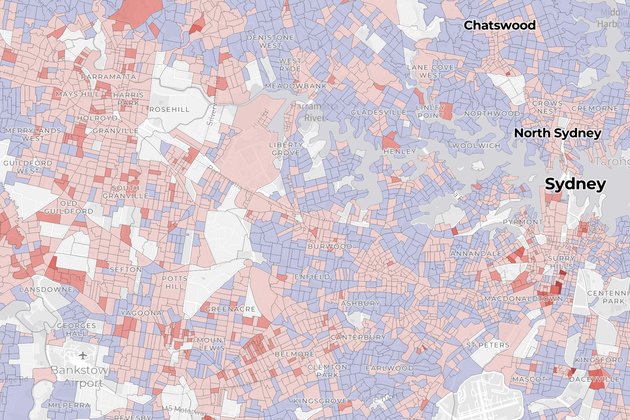