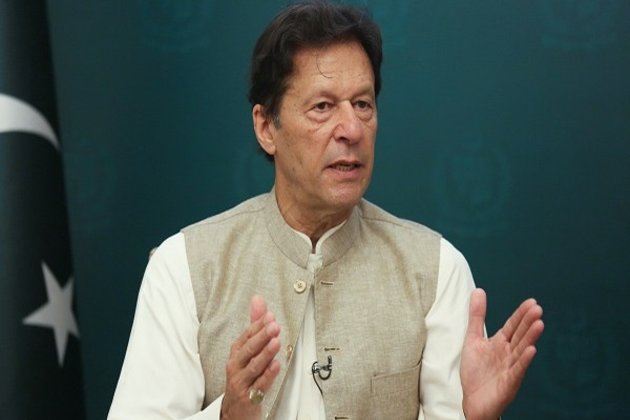 Islamabad [Pakistan], October 27 (ANI): Saudi Arabia has announced to provide 4.2 billion USD worth of assistance to Pakistan to support its economy.

The assistance was announced on Wednesday after Prime Minister Imran Khan's three-day visit to Saudi Arabia during which he held talks with Saudi Prince Mohammad bin Salman in Riyadh.

"Saudi Arabia's announcement supports Pakistan with 3 billion US dollars as deposit in Pakistan central bank and also financing refined petroleum products with 1.2 billion US dollars during the year," Information Minister Fawad Chaudhry said in a tweet.

Imran Khan thanked Prince Salman for the aid when the country's economy was facing difficulties.

"I want to thank HRH Prince Mohammad bin Salman for supporting Pak with $3 bn as deposit in Pak's central bankfinancing refined petroleum product with $1.2 bn. KSA has always been there for Pak in our difficult times incl now when world confronts rising commodity prices (sic)," he tweeted.

During the visit of Prime Minister Imran Khan were accompanied by other cabinet ministers, including Adviser on Finance Shaukat Tarin.

Pakistan's economy is in dire condition and the ongoing COVID-19 pandemic has further affected the economic growth. The World Bank recently set tough conditions for USD 1.5 billion lending such as an increase in electricity rates, introduction of new power and tax policies, putting the Imran Khan-led government in a tight spot. (ANI)