Total London offshore RMB deposits balance jumped to 88.5 billion yuan (about 13.8 billion U.S. dollars) in the second quarter, up 23.27 percent on the previous quarter and 19.23 percent year on year, according to the London RMB Business Quarterly, released by the City of London Corporation and the People's Bank of China Representative Office for Europe.

China Construction Bank (CCB) London Branch became the RMB clearing bank in Britain in June 2014. By the end of June this year, the total cumulative RMB clearing volume since June 2014 reached 57.24 trillion yuan (about 8.95 trillion dollars), according to the report.

Catherine McGuinness, chair of the Policy and Resources Committee of the City of London Corporation, said the London RMB Business Quarterly report supports Britain's position as a leading RMB hub outside China, providing an overview of the market for the Chinese currency in Britain.

"The report demonstrates the UK's financial and professional services (FPS) sector innovation and resilience, as the sector seeks out new innovative ways to engage with the Chinese currency in a post COVID-19 world. The UK market strength is reflected in its ability to retain its position as a leading RMB trading hub outside China," McGuinness said. 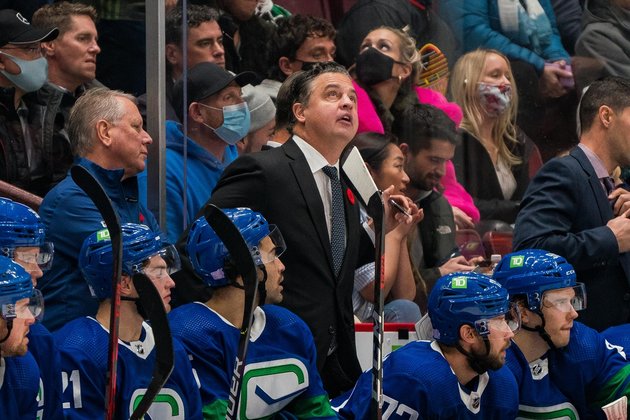