China Urges US to Fulfill Financial Obligations to UN 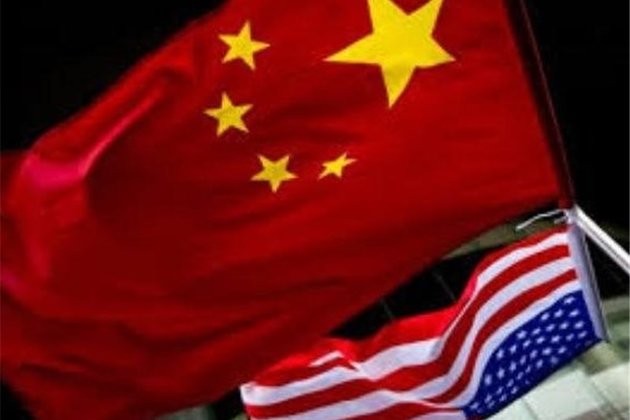 TEHRAN (Tasnim) - The United States should shoulder responsibilities, take the lead in fulfilling its financial obligations to the UN, and act upon its commitment to multilateralism, Chinese foreign ministry spokesperson Zhao Lijian said Friday.

Zhao made the remarks at a daily press briefing in response to a query that the US has owed more than one billion US dollars of dues for the UN's regular budget and over 1.4 billion dollars of peacekeeping assessment according to the latest data released by the UN in May, Xinhua news agency reported.

Zhao said that as one of the UN's founding members and the largest contributor, whether the US has paid its full assessed contributions matters to the normal operation of the UN.

The payment is also an important way for the US to fulfill its international obligations and practice multilateralism, Zhao added.

However, the US has always owed the largest amount of dues to the UN since the 1980s.

"In recent years, it often owes up to one billion dollars, accounting for 60 percent or 70 percent of the total unpaid dues. In terms of peacekeeping assessment, the US often owes the largest share of contributions for years. In 2019, it owed as much as 2.378 billion dollars, accounting for 66 percent of the total unpaid assessment," Zhao said.

The United States refused to pay its huge arrears of UN budget while the Joe Biden administration promised "a return to multilateralism" and claimed to defend a "rules-based international order", the spokesperson said.

"How would the US respond to this? Instead of paying its huge arrears of regular budget and assessment, the US has been using financial means to fulfill its political agenda, pressure the UN and shift responsibilities to other UN member states. By what rules is the US playing?" he said.

Although the US side has missed deadlines of US assessment payment, it has spent huge sums on waging wars, transferring weapons and fanning the flame all over the world, Zhao said.

"Is this how the US defines defending multilateralism? Is this defending 'rules-based international order' by the US standard?" he asked.

Noting that the arrears the US accumulates to the UN regular budget and peacekeeping assessment doesn't go away but mounting as days go by, Zhao said that the greater deficit in the US credibility, the longer the US would live with the label of "the biggest debtor nation" in the UN.

"The US should shoulder responsibilities, pay its assessments in full and on time, make up for the arrears, take the lead in fulfilling its financial obligations to the UN, and act upon its commitment to multilateralism," he said.