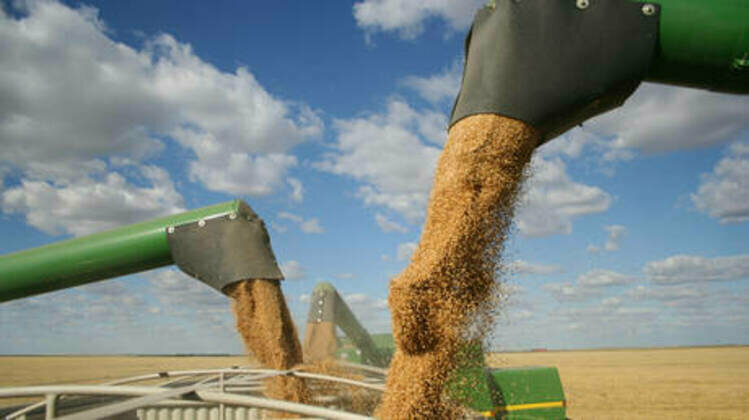 It comes despite geopolitical tensions, the deputy minister of agriculture says

Volumes of agro-industrial exports by Russia have been rising, despite global geopolitical difficulties, jumping 17% as of September in annual terms, Russian Deputy Minister of Agriculture Sergey Levin said on Wednesday.

In particular, the supply of oil and fat products increased by 29%, while the export of meat and dairy products surged by more than 20%.

Levin said all major buyers of Russian agricultural products had been boosting purchases. Supplies to Turkey have risen by 30%, and exports to China are up 27%, while imports by India have more than doubled.

"Russia retains its status as one of the largest food suppliers to the world market and the guarantor of world food security," the deputy minister said. "Exports are growing despite serious difficulties for foreign trade in general, despite the imposition of unlawful sanctions by unfriendly states, primarily financial and logistical restrictions, restrictions on the work of our ports and transport companies," he explained.

Western sanctions imposed on Russia have been disrupting supplies on the world market, threatening to exacerbate the global food crisis.