HARBIN, Oct. 5 (Xinhua) -- A new national soybean yield record has been set in a high-yield soybean production competition in northeast China's Heilongjiang Province, which was assessed by an expert panel authorized by the Ministry of Agriculture and Rural Affairs.

According to the assessment results made available on Sunday, the 854 Farm Co., Ltd. of the Beidahuang Group achieved 311.2 kg of soybean yield per mu (0.07 hectares) on a contiguous 100-mu field, taking first place in the provincial contest.

Li Kun, an agricultural technician on the farm, said that the weather this year was suitable for soybean growth, with sufficient rainfall. Meanwhile, the company's unified supply of agricultural materials and the application of technical measures such as inoculation of rhizobia and the use of organic fertilizer also contributed to the bumper harvest.

According to the provincial department of agriculture and rural affairs, as of Sunday, soybeans have been harvested on more than 34 million mu. 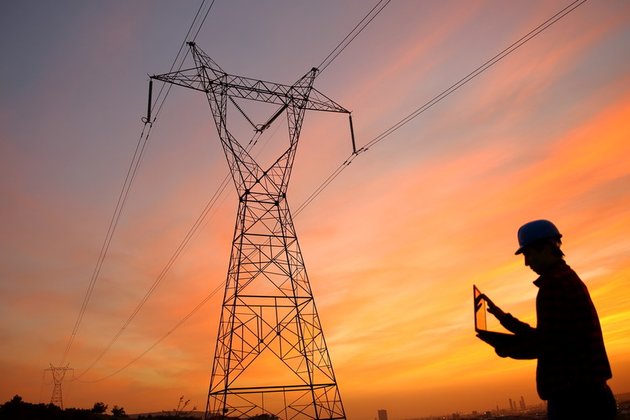 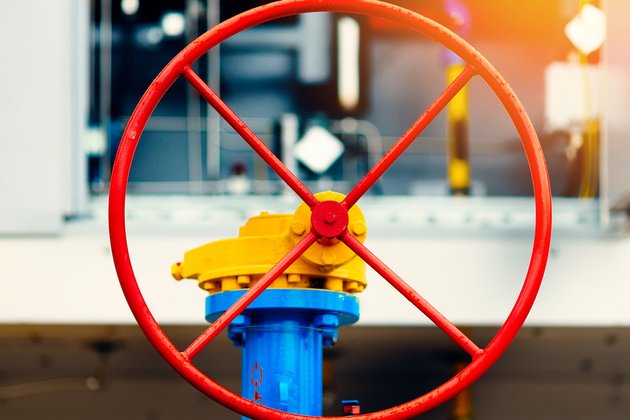