Hengyi Industries held its sixth reforestation project in conjunction with its third-anniversary celebration for the successful commissioning of Hengyi's petrochemical and refinery plant.

Brunei's minister of Primary Resources and Tourism Haji Abdul Manaf, Chinese Ambassador to Brunei Yu Hong and over 90 Hengyi staff, as well as volunteers from various government and non-government agencies, participated in the event.

As part of the reforestation project, 500 tree saplings were planted across 0.5 hectares of land at the Berakas Forest Reserve.

"Established in May 2019, the reforestation project is part of Hengyi Industries' corporate social responsibility activities under the Hengyi One Planet Initiative," Chen told Xinhua.

Zhejiang Hengyi Group invested about 3.45 billion U.S. dollars in the first phase of its oil refinery and petrochemical project in Brunei, which went into full operation in November 2019.

The Chinese-funded firm started its reforestation project in 2019, which is expected to help realize the country's effort towards achieving one of the main strategies of the Brunei Darussalam National Climate Change Policy. 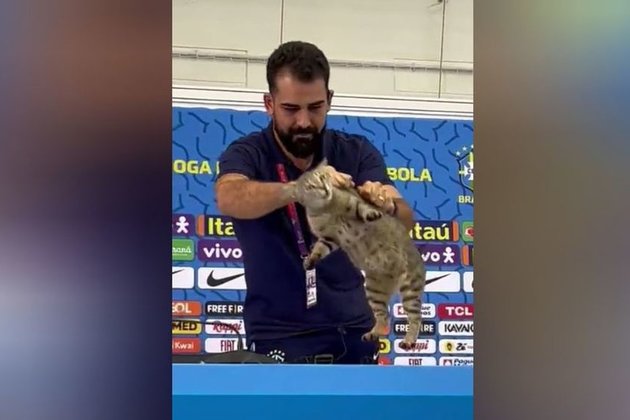