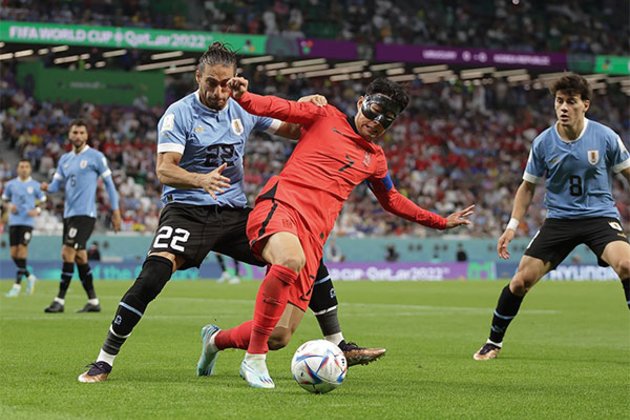 Doha [Qatar], November 25 (ANI): South Korea coach Paulo Bento was delighted with his side's performance against Uruguay as the team played out a goalless draw and urged fans not to concentrate too much on the fitness of star player Son Heung-min.

Uruguay and South Korea made numerous inroads but failed to convert it into goals in the Group H clash in the FIFA World Cup 2022 here at the Education City Stadium.

South Korea captain Heung-Min Son played with a face mask after suffering a fractured eye socket earlier this month, but the Tottenham Hotspur forward was unable to have much of an impact on the game.

South Korea boss Paolo Bento said that Son would require time to reach peak fitness after his recent facial injury after the Spurs forward struggled to make an impact against Uruguay.

"Son is a player who, up until his injury, had continuous rhythm and good performance," said Bento. He had a serious injury, he was inactive for a considerable time. He only joined the team in the last few days. After an injury and being exposed to more aggressive games, it is natural it will take him some step to re-adapt," Bento was quoted as saying by Skysports.

Bento was particularly pleased that his side were able to match Uruguay's levels of aggression, adding: "That was definitely one of the positives. We knew our opponent played intense football and we needed to up our game and we managed to do that in the first half, in particular."Talking about the match, the Uruguay team went on to hit the post twice but failed to get past South Korea's defence. The Koreans started the game with plenty of pressing in the first half. Heung-min Son floated one corner in but Uruguay cleared it eventually. The Asian team was in charge.

In the first-half, Uruguay captain Diego Godin went on to hit the post with his header while Hwang Ui-jo came close to scoring for South Korea. In the 34th minute, Hwang Ui-Jo (Korea Republic) right-footed shot from the centre of the box is just a bit too high. Assisted by Kim Moon-Hwan with a cross.

In the 43rd minute, Godin went on to hit the left post with a header from the centre of the box. Assisted by Federico Valverde with a cross following a corner.

In the stoppage time of the first half, Jose Gimenez's header from the centre of the box misses to the right. Assisted by Mathias Olivera with a cross following a set piece situation.

Both teams have had plenty of openings but failed to convert them into goals. The Spurs attacker and South Korean skipper Heung-min Son had surgery earlier this month after suffering a fracture around his left eye in a collision during a Champions League game.

Uruguay tried to make the pitch really wide and put the ball over the backline as South Koreans were compact in their defence. South Koreans too were on the front foot and were excellent in possession causing problems for Uruguay. Darwin Nunez had a few attempts in front of the goal but went on to hit it wide in the 81st minute. In the 90th minute, FedericoValverde produced a powerful shot from distance in the 90th minute but could not find a breakthrough.

Uruguay had 56 per cent of the possession compared to South Korea, which had 44. Uruguay had only one shot on target while South Korea had none. The Asian side did ten fouls while Uruguay had 7. (ANI) 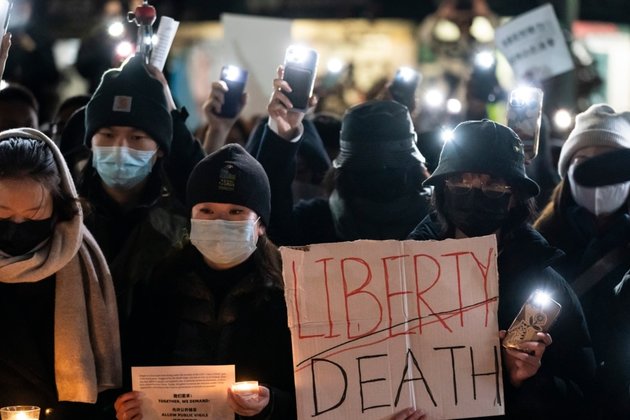 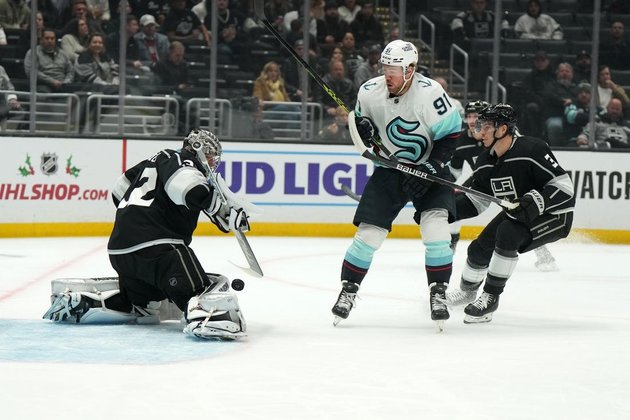