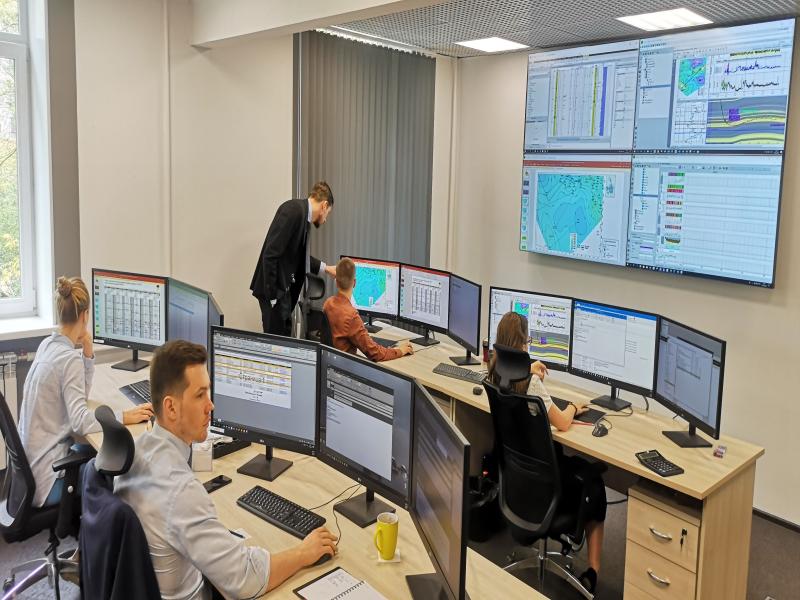 Rosneft, Russia's largest oil producer, has opened the first geonavigation school in the world. The Company intends to develop and train its own highly qualified workforce in drilling support.

The school has been founded based on the corporate Center for drilling support. The Centre's resources allow 24/7 monitoring and support for all of the Company's drilling operations on high-tech horizontal wells and horizontal sidetracks, with more than 250 drillings under control daily.

"Our center consists of several services. It includes not only geological support of drilling, but also the interpretation of logging, seismogeological analysis, geomechanical modeling of the support during drilling", commented Yaroslav Smyshlyaev, General Director of the Center for drilling support, Rosneft at the online press tour held by the Company last week.

Commissioned back in 2008, the center supported drilling more than 14,000 horizontal wells in various geological conditions almost all over Russia.

The drilling industry rapidly adopts technologies of all forms, from drill monitoring and analysis to drillhole navigation systems. All these innovative practices aimed at drilling optimization and increasing the efficiency and economics of the process. Rosneft's economic effect of the drilling support centralization amounted to over RUB 1.6 billion.

Alena Galkina, the leading specialist in machine learning of the department of geological support for drilling wells, noted during the tour to the center: "Nowadays, the oil industry employs various methods of artificial intelligence for data analysis. The popularity of such methods has increased amid the enhancing of computing power, optimization of algorithms, and growth of data volumes. We manage information on the previously drilled wells of the Company. In addition, Rosneft drills about 3,000 new horizontal wells a year. Therefore, the use of such methods, in our case, is of great potential".

Rosneft has ambitious strategic goals, including increasing hydrocarbon production, increasing the share of horizontal wells in total production drilling, development in the field of digital technologies, preservation and development of intellectual property, and import substitution technologies. The drilling support is closely empowered in the implementation of these goals.

Fear of Covid variants calls off Oktoberfest for 2nd year

MUNICH, Germany: Authorities in Germany have called off Oktoberfest for the second straight year, saying the festival, which attracts nearly ...

SANTO DOMINGO, Dominican Republic: Italian detectives have arrested a member of the Italian mafia after seeing him on YouTube in ...

WASHINGTON D.C.: The FBI has reported that 93 police officers were killed in the line of duty in 2020.This was ...

WARSAW, Poland: A defiant Lithuanian president said earlier this week that his country would never accept Russia's 2014 annexation of ...

Who is this person?Nearly a year after Columbus police officers pepper-sprayed journalists covering protests against police brutality, the Columbus Division ...

ROME, Italy: In an important step to renovate the Roman Colosseum, a new floor, is to be installed. The Colosseum ... 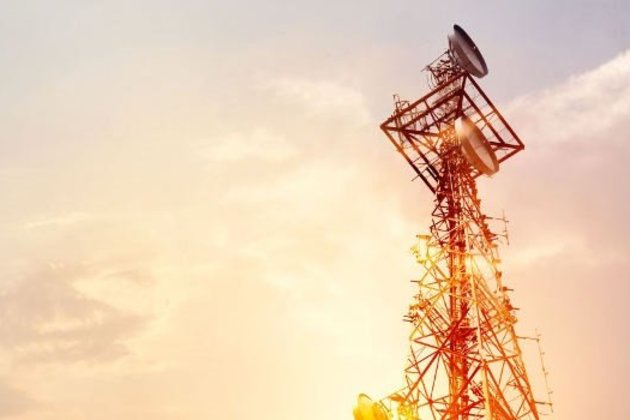 India has authorised trials of super-fast 5G wireless technology, giving access to international companies with the notable absence of Chinese ...

This is a transcript of episode 14 of The Conversation Weekly podcast 'Cuba's race for a coronavirus vaccine + making ... 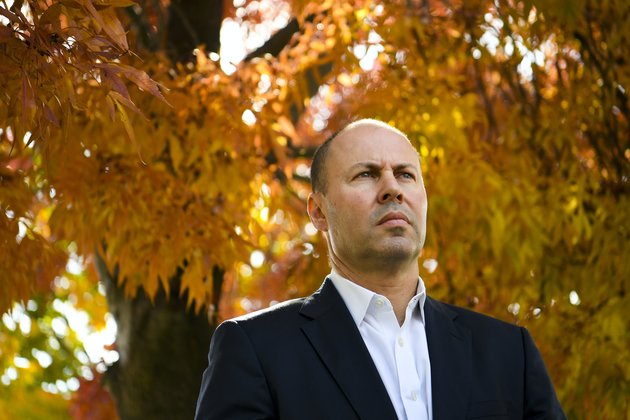 Josh Frydenberg says he will bring down a "pandemic budget" on Tuesday, warning that despite Australia's strong recovery, there is ... 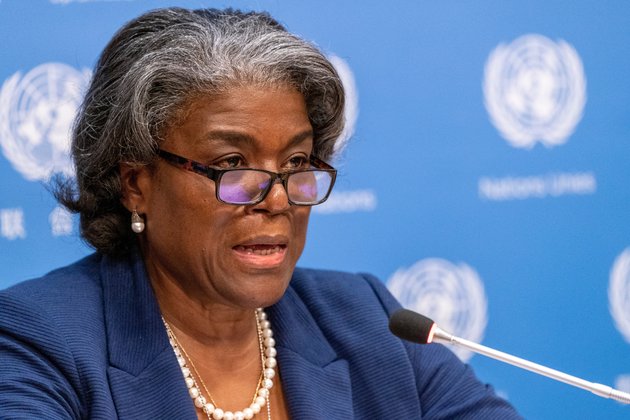 WASHINGTON - President Joe Biden is facing a fresh challenge to his oft-repeated commitment to diversity in his administration: assembling ... 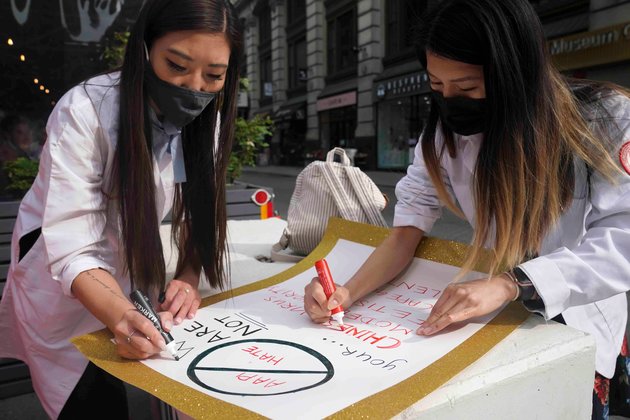 NEW YORK - Medical student Natty Jumreornvong has a vaccine and protective gear to shield her from the coronavirus. But ... 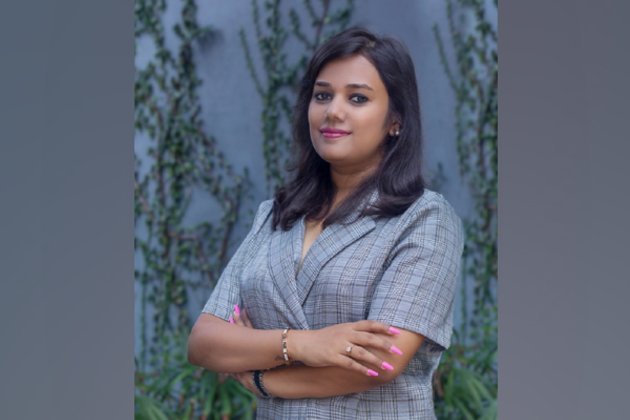 Kuala Lumpur [Malaysia], May 7 (ANI/PNN): It all started with a dream to have something of her own. Digital Strategist, ...

Manchester by the Sea